The Benefits of Umbrella Companies

For those who are contemplating embarking on a career as a consultant there are some serious questions that need answering, particularly around your tax affairs. Including knowing what the benefits of umbrella companies are.

The worry about tax affairs is one thing that stops people from becoming self- employed. They think that it is complex and not worth doing and would rather stay working as an employee.

There are many ways to combat this issue however, such as an umbrella company which is what this article is going to look into.

What is the issue?

There are several issues when you start working as a consultant around your tax affairs. When you work as an employee you pay tax at source through a scheme called PAYE. You earn your money and tax and national insurance is deducted by the payroll department the net amount of money is paid into your bank account.

A few years ago employees working for companies, for example in the I.T department, realised that they could leave their job working for that company. They would set up their own limited company that provided I.T services and would then approach the company they had just left. Offering the same service they had been providing as an employee but now offered through their own limited company.

The tax man was clearly not happy with this and so they imposed a new piece of tax legislation called IR35. This new regulation all but outlawed this practice.

The tightening of the rules of how a consultant could work meant that thousands of consultants returned working as employee’s paying more tax than they would if they owned their own companies.

The best way of becoming a self-employed consultant is to be part of an umbrella company.

What Are The Benefits Of Umbrella Companies?

Tax savvy individuals decided to work together to create the umbrella company. The umbrella company provide the best of both worlds. It allows people to work as a consultant and take advantage of some tax incentives at the same time most schemes have been fully approved by HMRC tax office.

Consultants obtain work usually privately where they have relationship with a client or through an agency. In either event the umbrella company works and there is a set procedure to work to.

• The umbrella company you chose to work with will sign a contract with your recruitment agency or private client.

• The consultant will sign a contract with the umbrella company.

• The employment agency and the consultant will submit a timesheet to the umbrella company for work you have undertaken.

• Your umbrella company raises an invoice to your employment agency or private client.

• You as the consultant get paid by the umbrella company. The payment you receive will have had all tax and national insurance deducted you receive a payslip exactly as if you had been employed by a company.

There are many benefits to operating in this way, such as being able to claim expenses for travel and the suchlike. You also have the freedom of being self-employed without the fear of upsetting the tax man. An umbrella company makes things much simpler for a wide range of businesses, consultants and freelancers. 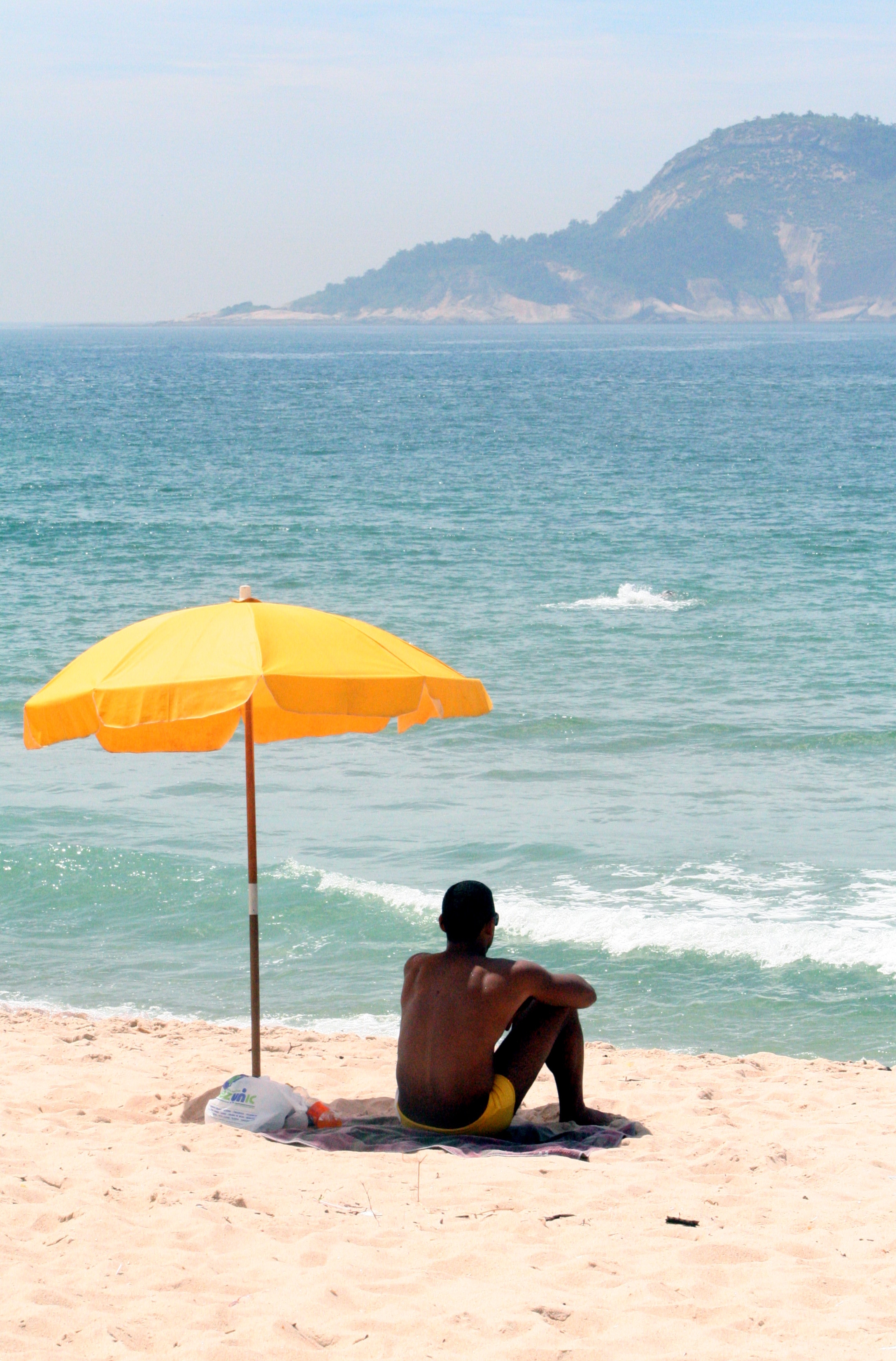 Working under an umbrella company gives you the freedom of being self-employed, without the hassle of the tax man.

An Umbrella company provides the perfect solution for consultants and those who wish to be self-employed. Expenses can be claimed plus you pay tax at the most advantageous rate.

You have no worries about the tax man sending you threatening letters and demanding tax that you are not sure if you owe or do not. There is complete security in knowing you can concentrate on doing what you love to do.