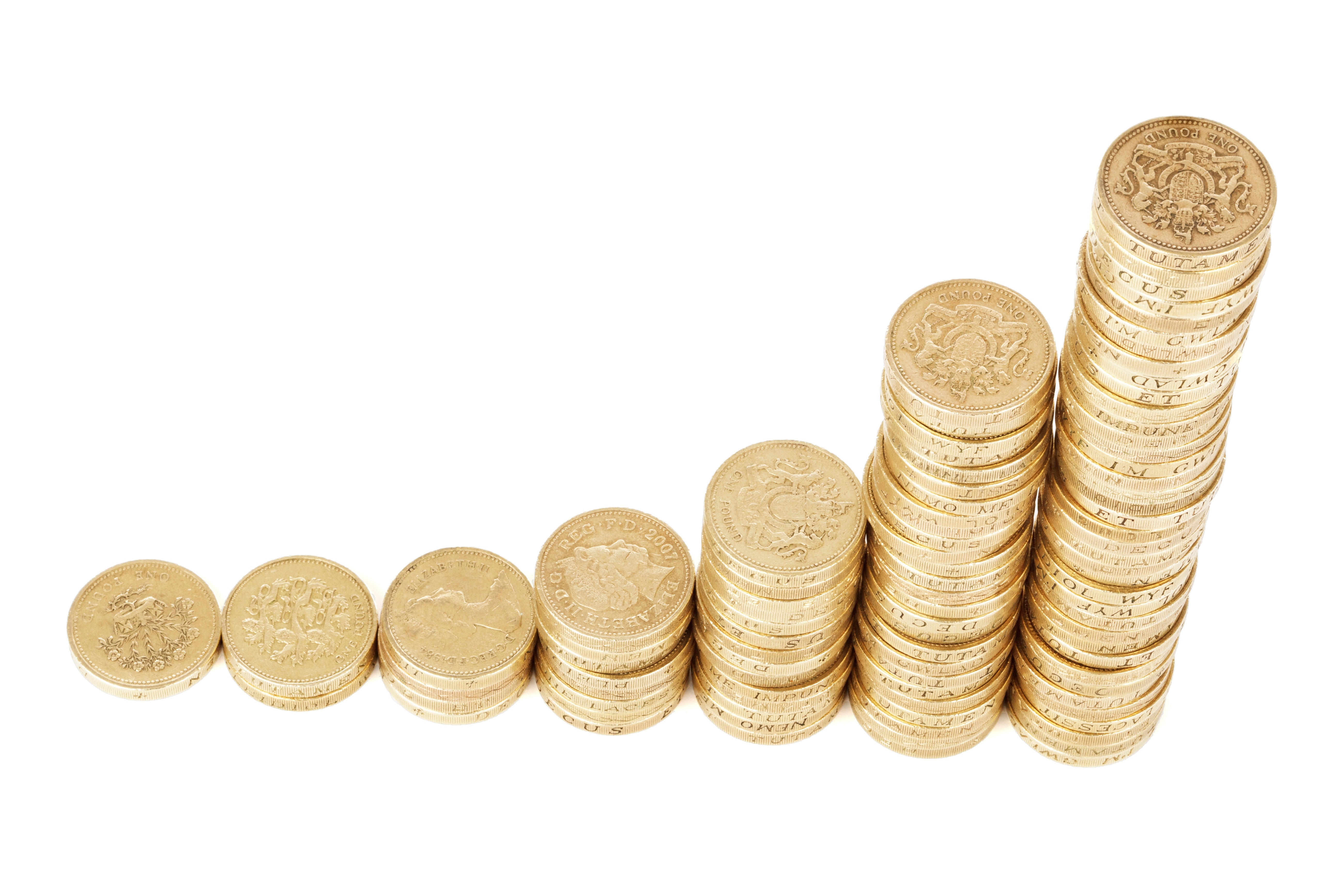 Many entrepreneurs are intimated by the thought of starting their own business. They have an innovative idea that they could use to make a difference but are fearful about clearing the hurdle and opening their own company. This is especially true once entrepreneurs realize they must choose between things such as limited partnerships and LLCs. If they make it past this step, they likely then recognize that there is annual paperwork involved with maintaining the business.

However, creating a company does not have to be intimidating. In fact, a small business LLC is an excellent choice for those looking to get their feet wet in the business-side of things. Business owners do not need a grand office space or a fancy website to be successful. With hard work over time, small business LLCs can grow until they become large corporations that change the world. Still unsure? Consider these seven small business LLCs that began in the founder’s home and rose to become major players in their industries.

Amazon has revolutionized the way consumers shop and has proven to be a disruptive force in hundreds of different industries. But the company did not become an internet behemoth overnight. Jeff Bezos founded Amazon in 1994. His original intention was for the site to be an online bookstore that allowed users to buy, sell, and trade books.

Bezos started the company in his garage at his home in Bellevue, Washington. The first few years, he held his company meetings at a local Barnes and Noble. Within three years, the company issued its first IPO. Bezos is now worth nearly 100 billion dollars, with some estimating that he could become the world’s first trillion-dollar man. Amazon’s growth from a small business to one of the largest companies in the world is nothing short of spectacular.

Where would the world be without Google? The company has changed everything about our daily lives, from the way we find information to the way we move from point A to point B. But before the company became such a disruptive force in the technology industry, it was a tiny business operating out of the garage of Susan Wojcicki by Stanford graduate students Sergey Brin and Larry Page.

Even on a smaller scale, the operation was a lot for the young men to handle. In fact, it was such a burden on their schoolwork that they attempted to sell the company for $1 million. Their offers were rejected, so they kept moving forward with their business development. Today, Google is by far the most trafficked website in the world.

The iPhones that many business owners use today can trace back to 1976 when Steve Wozniak and Steve Jobs began building computers in their garage. The team sold 50 machines to a local retailer but had not yet produced any devices. They spent the next 30 days ordering parts from a local retailer and assembling the computers in a Cupertino, CA garage. The team built each machine by hand.

As technology continued to grow, so too did Apple’s business offerings. The company was extremely innovative with technologies such as the iPod. The company that began in a tiny California garage grew to become the most valuable technology company in the world.

Disney has grown into an enormous empire that produces toys, films, and dozens of other things for children, not to mention the popular amusement parks they have around the world. However, this growth took time. The company was founded in 1923 by Walt Disney. He began working in his uncle’s house, which is located about 45 minutes from what is now Disneyland Park in Anaheim, CA.

In that garage, Walt, along with his brother Roy, set up “The First Disney Studio” in their uncle’s one-car garage. The first project the brothers worked on together was the Alice Comedies, which would later become a part of the original Alice in Wonderland. Over the decades, Disney grew from a tiny one-car garage to become the highest-grossing global media conglomerate.

Hewlett-Packard, commonly known as “HP,” remains one of the largest tech companies in the world today. Although they are one of the faces of the technology revolution, the company has been around since 1939. It was in that year that Bill Hewlett and Dave Packard founded the company in Packard’s garage. The duo’s starting capital was a measly $538. The pair began by producing audio oscillators.

Ironically, one of the company’s first company was Walt Disney, who used the oscillators to help develop the audio track for the movie Fantasia. The HP garage is iconic, and many consider it to be the birthplace of Silicon Valley.

Many people don’t believe that the world’s most recognizable motorcycle brand began in a garage, but it’s true! In 1901 company founder William S. Harley, just 21 at the time, came up with the idea for an engine-powered bike. Harley recruited the help of his longtime friend Arthur Davidson for help with the project. The two worked long hours in a shed in Milwaukee, WI that measured a measly 10’ x 15’. After two years of designing their bike, the duo founded the company that is now known as Harley-Davidson.

Yankee Candle Company is the largest manufacturer of scented candles in the United States. They have storefronts everywhere, from outlet shopping centers to malls. But before growing to this size, the company began as a small business operating out of the home. The company got its beginning in 1969, when a 16-year old Michael Kittredge used melted crowns to make a candle for his mother. The creation was meant to be a gift. At no point did Kittredge believe this was the beginning of a huge company. After creating the candle for his mother, many of Kittredge’s neighbors began requesting that he make the candles for them as well.

Kittredge worked to mass-produce the candles until he was eventually forced to move to an old mill in Holyoke, MA. From there, he continued working to expand his business and develop his brand.

The going may get tough, but budding entrepreneurs should not give up on their dreams. All it takes is one break to grow into a company that can change the world, like the seven listed above.